Pic of the day

Bobby Mack, a founding member of our community passed away today due to complications from a stroke. 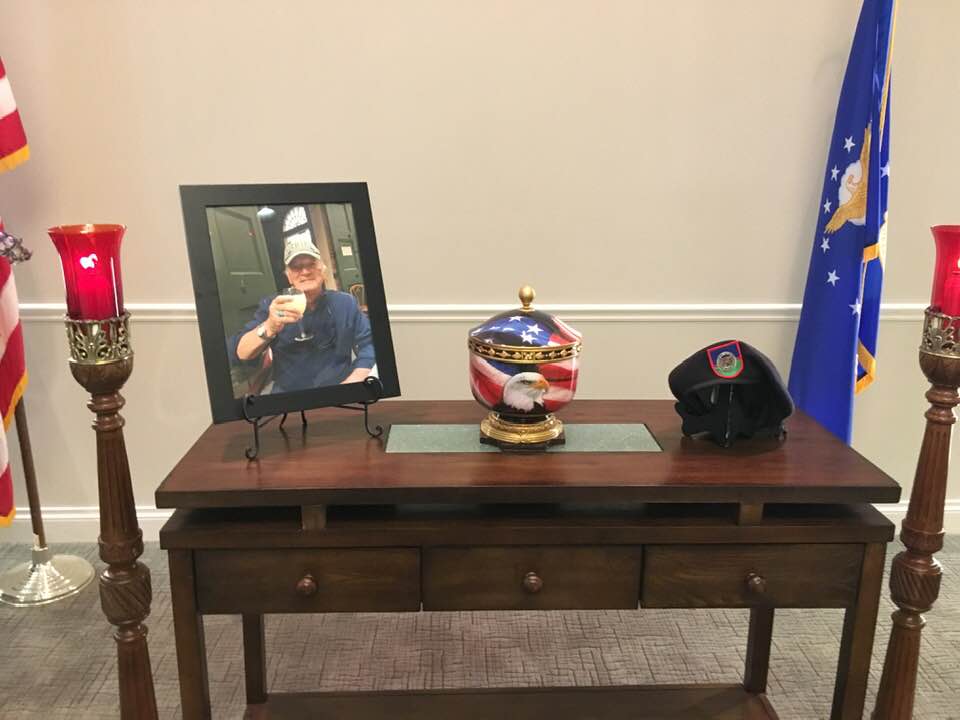 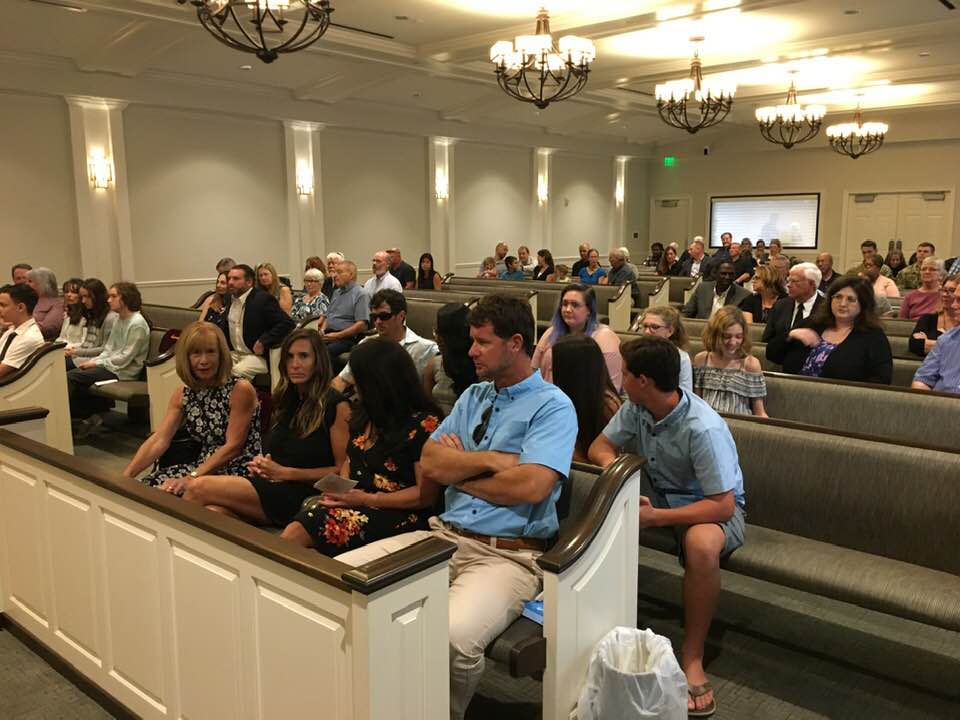 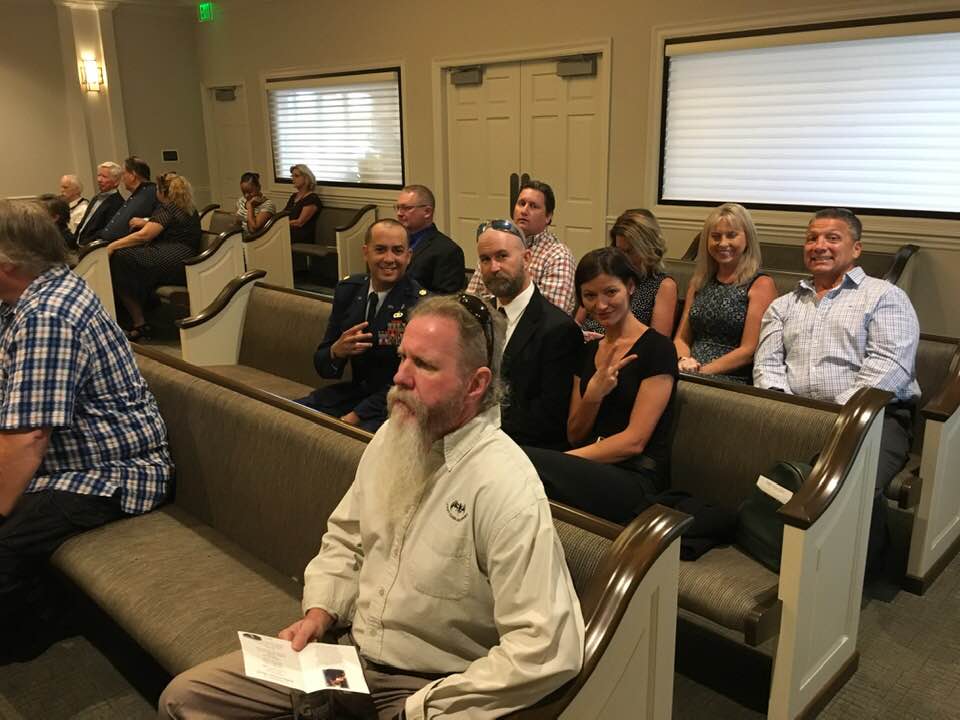 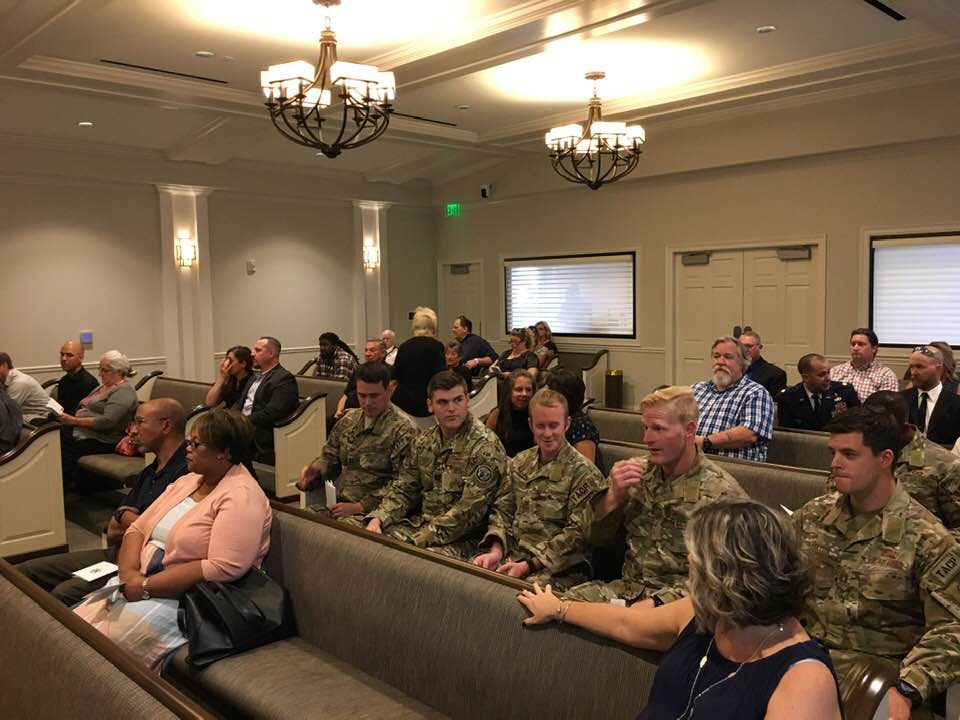 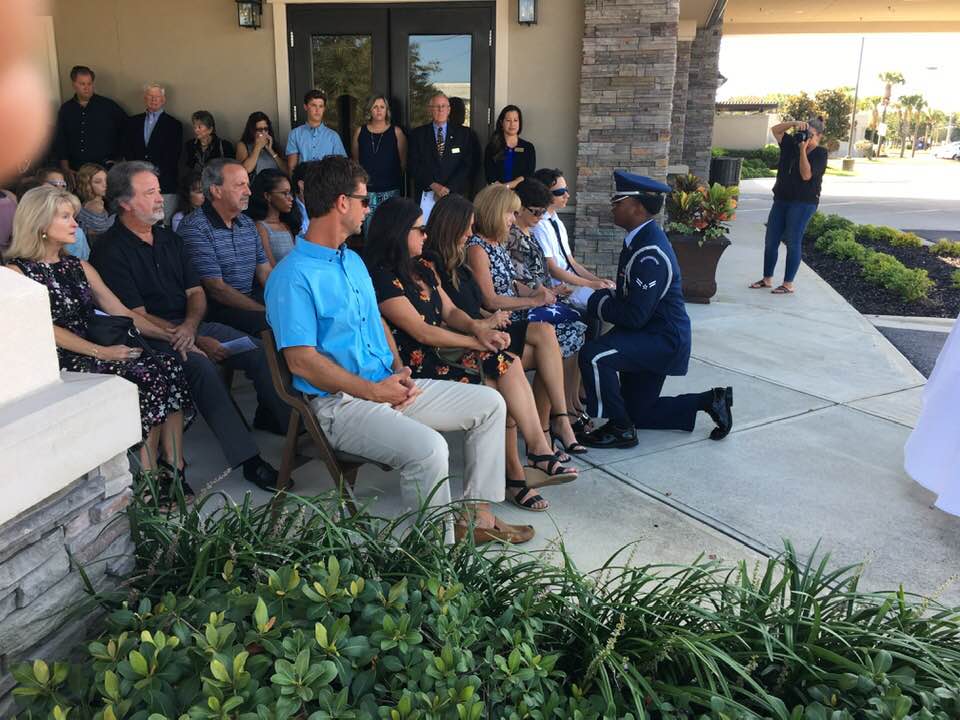 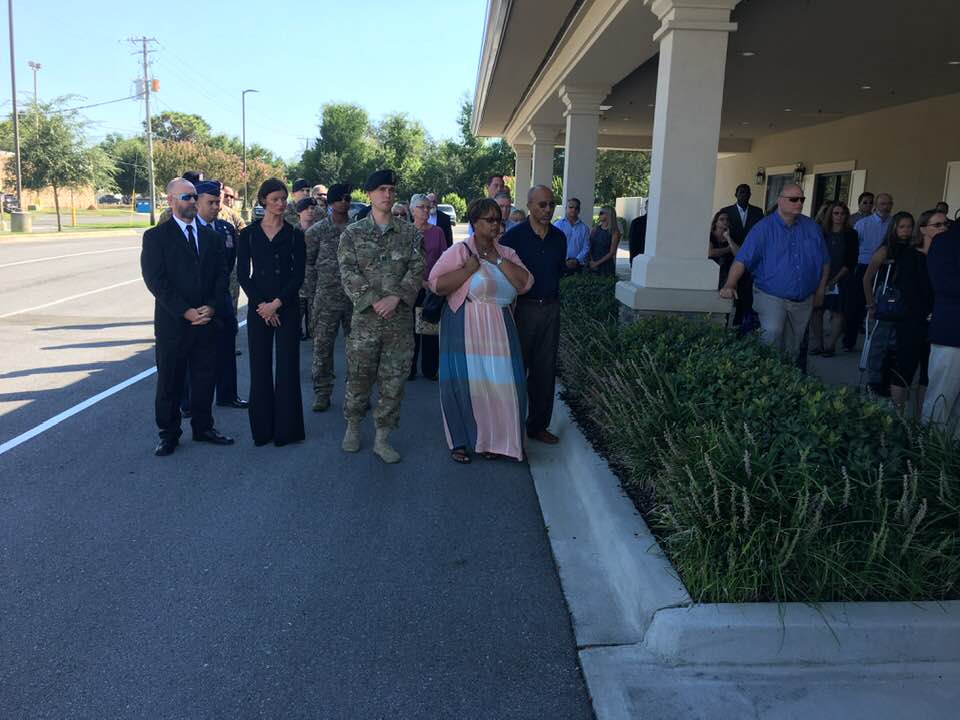 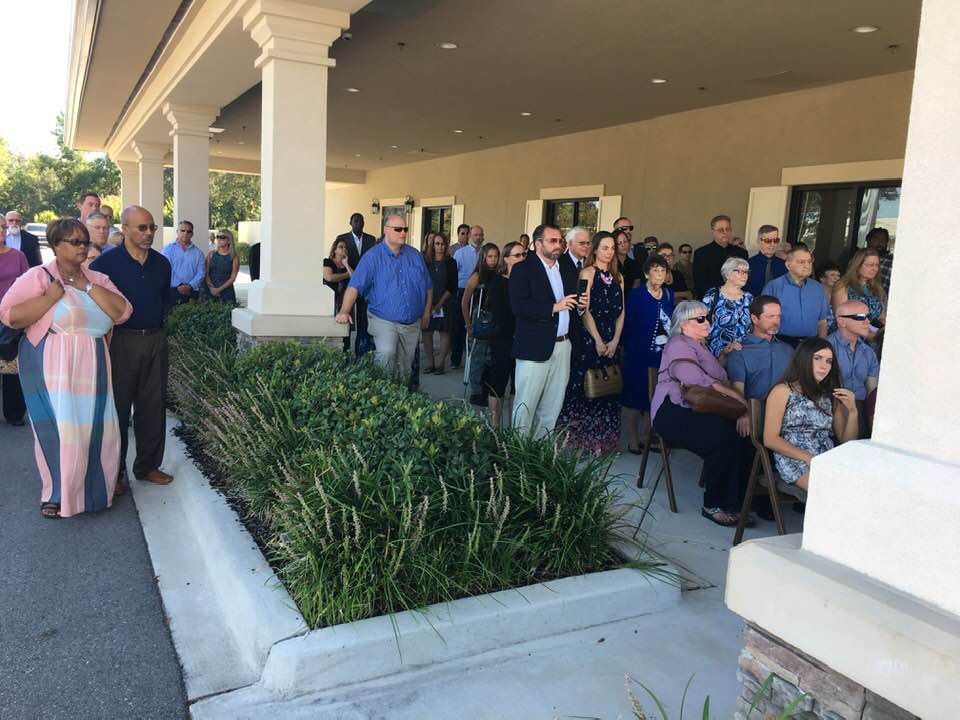 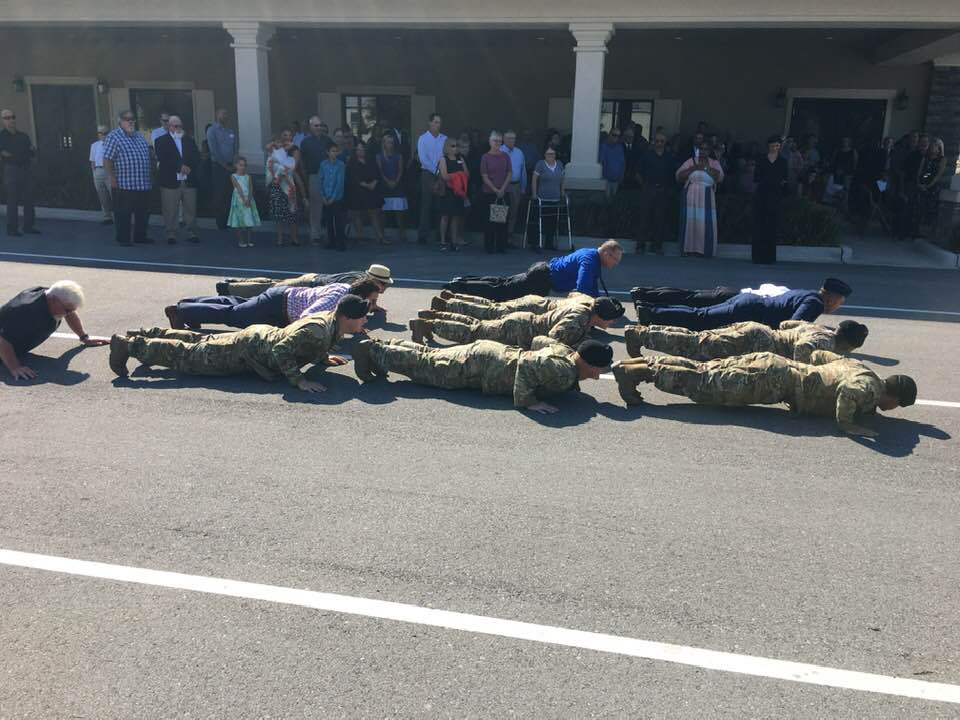 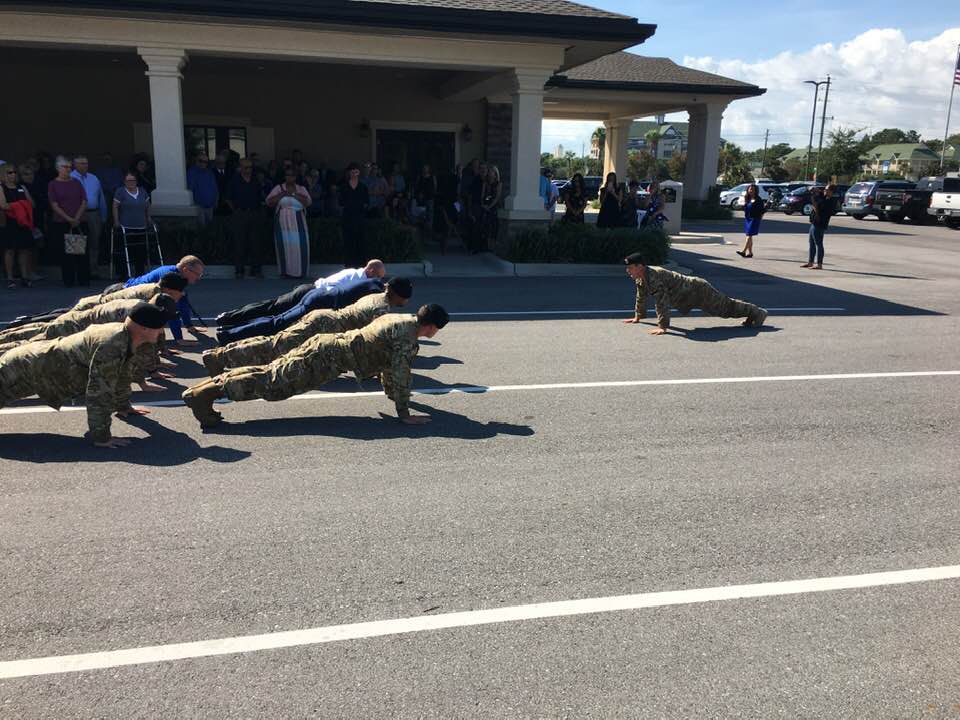 Pic of the day Dropping them Bombs