Check out this link and help out where you can. His funeral information is also posted on the page : GoFundMe

ATTENTION ALL. Ronbo's funeral has been set for Tuesday April 5 at 11am. Location Sacramento Valley National Cemetery in Dickson CA. Send flowers to the at 5810 midway rd, Dixon ca 95620. I have an address for cards/money support. If you are a TACP member, email me. 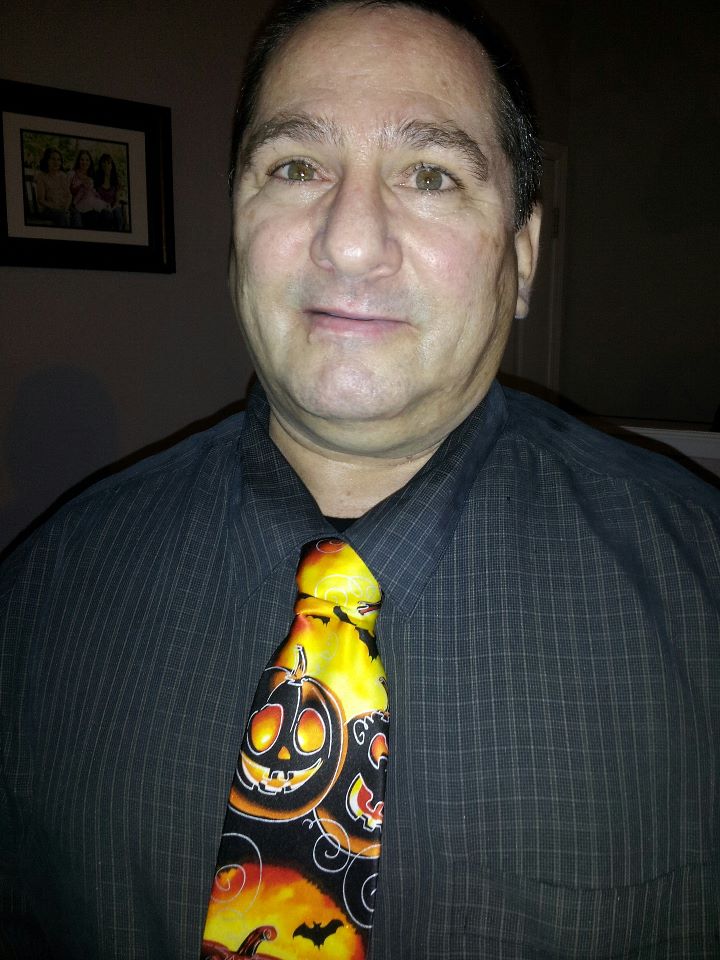 Ron Cerda Passed away yesterday. I met Ron in the early 80's at Ft Carson Colorado and he was always there with a witty comment or kind word. He will be sorely missed in the community

Text cut and pasted here for historical purposes....
SOLENZARA, Corsica – Senior Airman Tormod Lillekroken makes a joke to his teammate and flashes a smile to his teammate next to him as his eyes dart from the map in his hand to an old car about 500 meters in the distance. This is his target, and he’s attempting to pinpoint its exact location. Shielded by bushes on a high hill, he peeks through openings in the leaves to gather enough information to describe it to a pilot that he will soon be responsible for directing.

His pilot just checked in over the radio, and it’s like watching someone step into another world. All signs of joking have abandoned his face and you can almost feel the weight of responsibility he just took on. It is now all on him to accurately direct this aircraft to employ weapons in a close air support mission.

Lillekroken is a member of an elite group of Airmen known as tactical air control party members and has been recently assigned to the 2nd Air Support Operations Squadron in Vilseck, Germany.

Recently, Lillekroken reached a goal TACPs strive for early in their careers: to be qualified as a joint terminal attack controller.

JTAC is a multinational certification and is considered a relevant NATO term, along with Forward Air Controller for qualified service members who direct the action of air and surfaced-based strikes at the tactical level. They are the Airmen on the ground with the authority to control and call in airstrikes on targets.

He has held this qualification for less than a month, but the qualification is not a one-time thing. The certifications to stay current need to be continuously updated and refreshed, which makes his first exercise, Serpentex ‘16 extremely beneficial for him.

During the exercise, he is able to become more experienced and comfortable in his new role, while at the same time, having the opportunity to train amongst and learn from some of the more seasoned JTACs in his unit and from other nations.

Serpentex ‘16 is a multinational exercise focused on the training of U.S. and NATO aircrew and JTACs in the air-land integration mission, to include close air support, dynamic targeting, strike coordination and reconnaissance, and live ordnance operations.

Lillekroken is participating in the exercise with three of his fellow JTACs from his home unit, as they work side by side with JTACs from 12 partner nations to better understand each other’s, techniques and procedures.

“I’ve gotten to work through a few training scenarios with Lillekroken, and he has adapted very well to everything he is learning and experiencing for the first time,” said Staff Sgt. Seth Hunt, 2nd ASOS JTAC.

Lillekroken has been a TACP for a little over three years. He carries himself with confidence, but he knows he still has a lot to learn.

He can be quiet, but his presence is bold. Standing at nearly six feet, broad-shouldered and strong, his blonde hair and blue eyes give you a glimpse into a past that was not so long ago.

He considers home, Stange, Norway, where most of his childhood was spent with his Norwegian father, American mother and three siblings. Although most of his time was spent in Norway, his mother took him and his siblings back to the U.S. on trips to visit family.

After spending a little more than 20 years in his hometown, he decided to move to America for good. With $200 to his name, a cousin to help him out and the motivation, he was determined to make it on his own.

“I left home and came to America because I wanted to do something different with my life,” said Lillekroken. “I liked the idea that it was completely up to me to make it or not. I knew going to America, there was a possibility of failing and I needed that.”

He speaks four languages, and although his first language is Norwegian, you’d never be able to tell as there is no accent to hear when he speaks. But ask him how to pronounce his own name, and it’s clear he would fit right back in in his hometown.

After arriving in America, he made his way to Ithaca, New York, where he lived with his cousin in a rundown house and worked a slew of odd jobs ranging from bartender to caretaker; he did what was necessary to make his own way.

When he was 23 years old, he knew he wanted more for himself.

“I joined the Air Force because I wanted to serve,” Lillekroken explained. “I felt like it was only right to give back to a country that had given me so much and allowed me to be exactly what I wanted to be.”

He boarded a plane to Lackland Air Force Base, San Antonio the fall of 2011. After accomplishing basic training, he decided to challenge himself a little more. He went on to a four-month training course to try and make it as a TACP.

“Training to become a TACP was one of the most intense experiences I’ve ever had,” Lillekroken said. “We would go through hours of physical training directly followed by hours of academic work. It was as much of a mental challenge as it was physical. It was empowering, and I came out on the other end feeling like I really accomplished something. I was a part of a real team, and there’s a bond built with your fellow TACPs that’s indescribable.”

Lillekroken attributes his ability to deal with challenging circumstances and approach obstacles to his mother.

“My mother was a single parent most of my life,” he said. “She raised four kids, while getting an education and working, and she made it all look so easy.“

The first three years after technical school he spent in Fort Benning, Georgia, before moving on to Germany, where he plans to be for at least three years.

Lillekroken said the intense training, always having something new to learn and being around some of the most dedicated men in the Air Force makes TACP one of the greatest career fields in the Air Force.

“There have been some amazing NCOs I’ve met at the 2nd ASOS and throughout my training,” he said. “I just hope that as I progress in my future, I have the opportunity to train and help others like they helped me. I think I would like to be a tech school instructor one day so that I could help mold our future TACPs in the best way possible right at the beginning of their careers.”

Women going through the initial phases of TACP selection ....A link

Rockwell is hiring for a BD Position. Must be a JTAC (even retired) to apply see this LINK

PAST Test
Not sure when EOD became a Battlefield Airman careerfield....