Over the next few days ROMAD.COM with be going through a complete server and page upgrade. Something for me to do while getting smashed on spiked nogg. You will notice some broken things of course as I go through and do a general clean up. Let me know if you see any glaring crashes and such.

Roger died from Cancer sometime in the mid to late 80's.

From Ben Johnson: Roger Fuchs ended his career at Ft Lewis Washington and not long afterwards died of various cancers. Im am not sure but I believe he retired around 1984/85 and died a few years later

Comment from James Benito: I was stationed with Ricky at Ft Hood when he Died. He was in 1st Cav, 1st Brigade. The NCOIC was TSgt Robin Kirksey. The died around 1985-1986 in a car accident while on leave in georgia visiting family and friends. From what I recall the car went off the road and he was thrown from the vehicle

Comment from Jerry Breckheimer: The details shared are nearly spot on… though I’m fairly certain Ricky’s death was in 87′ (I was at FT Hood with Ricky… knowing I was still in H.S. in 85′ & 86′ has be believing he passed in 87′).
~ Ricky always made me laugh… hell of a guy! ~

Gerald was a 1960’s era ROMAD with 4 tours in Vietnam. He died of heart failure. If anyone has a photo or details of when Gerald passed please email me

John was a TACP member with the 11th CAV during 1966-1967. Unknown cause of death. Unknown date of death

Ed ‘s actual date of passing and reasoning are not currently known. If anyone has any details please let me know 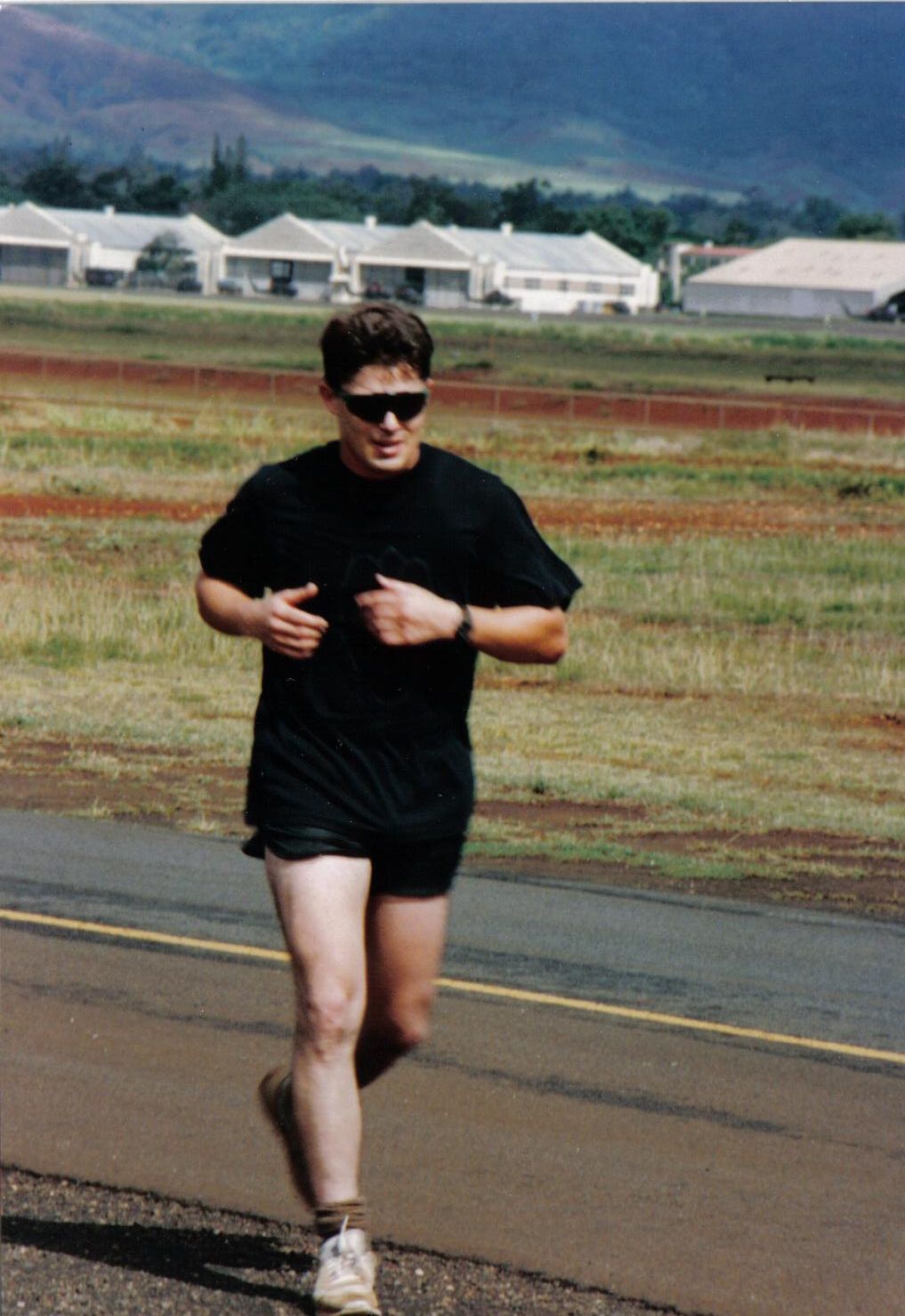 And the article that supports the video is here