My friend steve Tadich passed away today. He will be missed by all whos lives he touched. Make me a Sammich.... 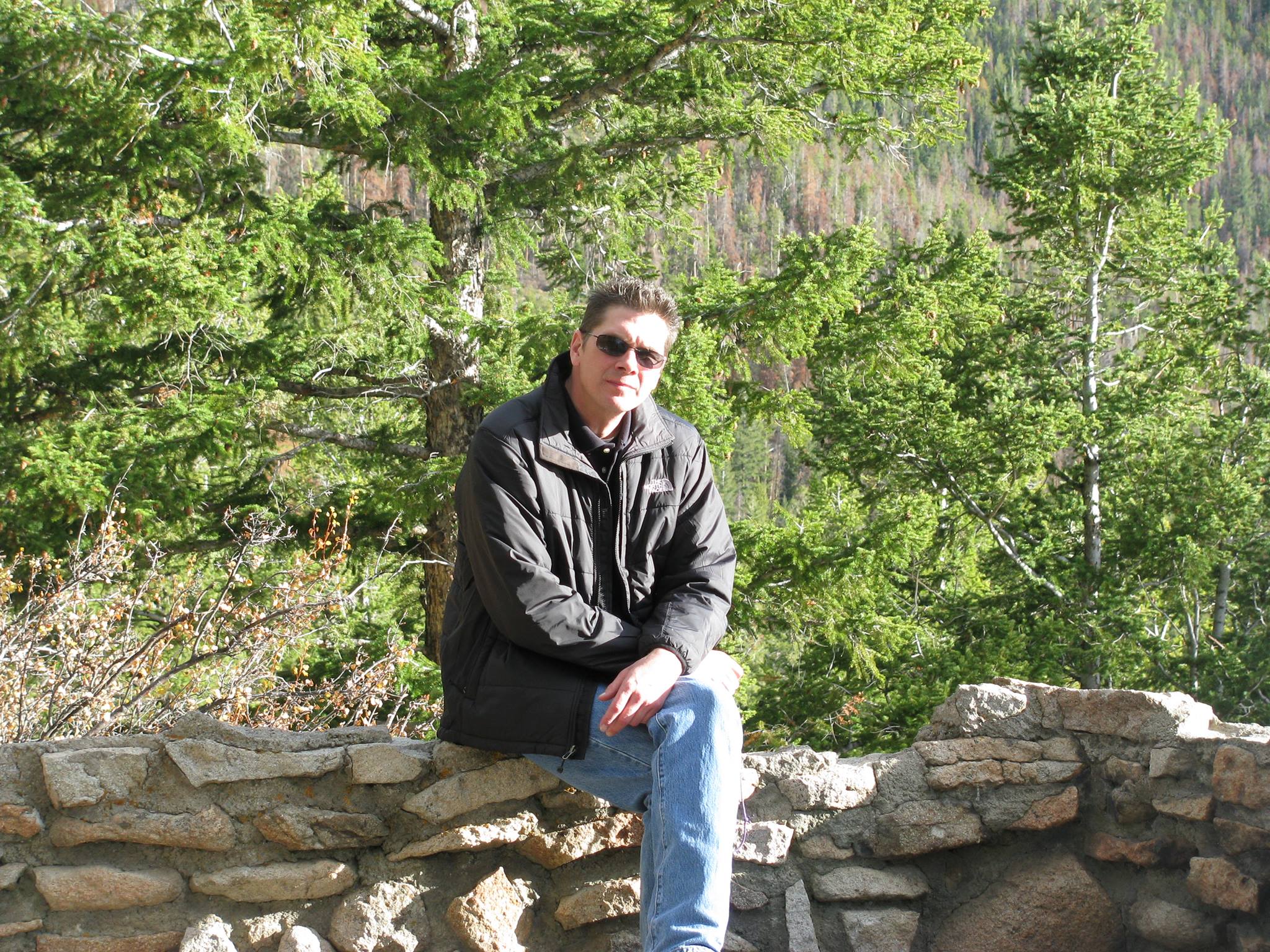 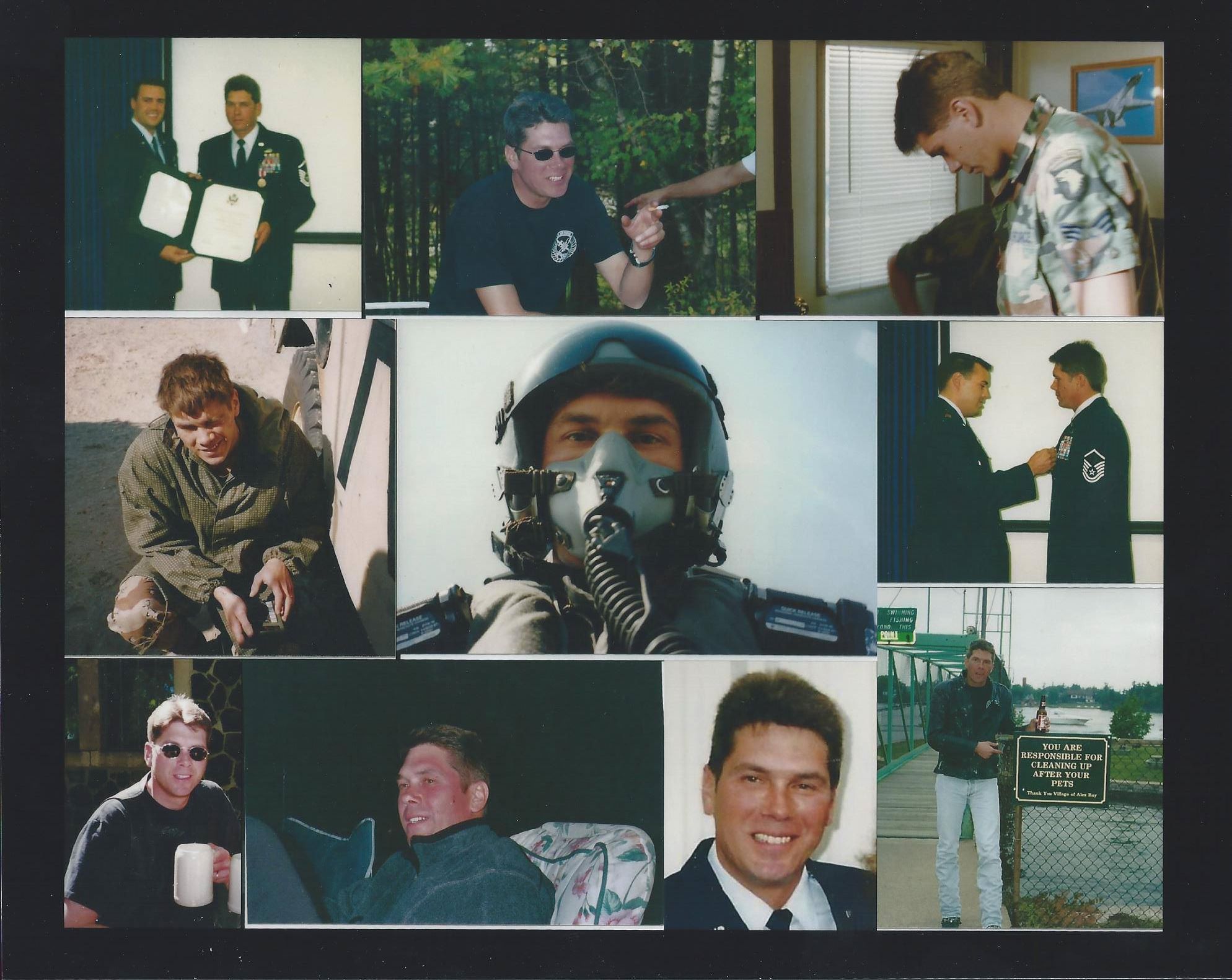 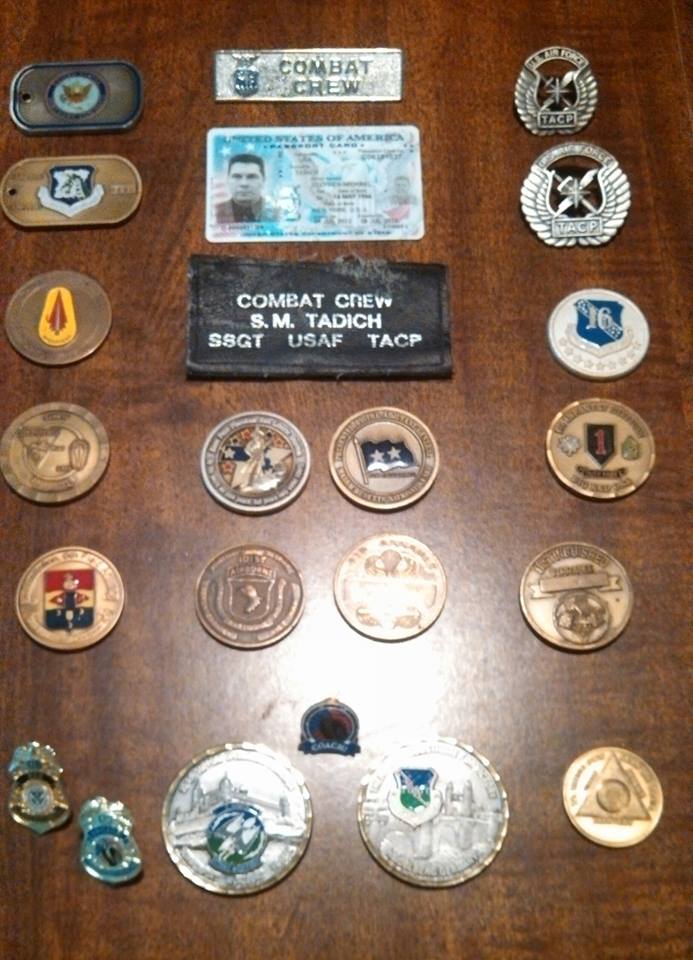 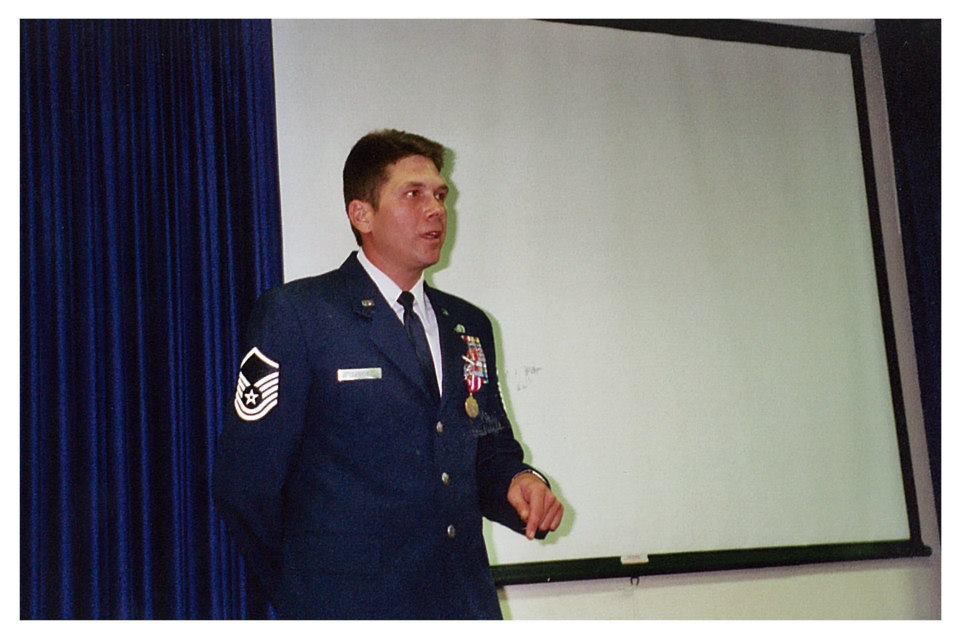 SrA Alan M "Buffy" Bufala was killed yesterday in a Car Accident in Hawaii. Stand by for further words on services etc.

Alan was killed in a single car crash in Ewa Hawaii.

A man who died in a single-car crash in Ewa Sunday was identified by the Air Force Tuesday as Senior Airman Alan Bufala, 21. Police had said Bufala was fatally injured in a crash about 12:15 a.m. on Iroquois Road near West Loch Drive. Police said the car was traveling at high speed when it went out of control at a bend in the road and rolled over three times. The driver was pronounced dead at the scene, according to the city Emergency Medical Services Division. Bufala was a tactical air control party airman with the 25th Air Support Operations Squadron at Wheeler Army Airfield. He was selected as Pacific Air Forces 2011 Radio Operator Maintainer and Driver of the Year. He will be honored at a memorial service June 10 at Wheeler AAF and buried June 14 at Southern Nevada Veterans Cemetery with full military honors

6/4/2013 - EIELSON AIR FORCE BASE, Alaska -- Senior Airman Alan Bufala, Tactical Air Control Party Airman with the 25th Air Support Operations Squadron, died June 2 as a result of an off-duty vehicle mishap at Ewa Beach, Hawaii. The 25th ASOS is part of the 1st Air Operations Support Group under the leadership of the 354th Fighter Wing. Senior Airman Bufala was stationed at Wheeler Army Airfield, Hawaii. He was a standout Battlefield Airman amongst a squadron full of outstanding Warriors. He deployed in 2011 to Regional Command-East, Afghanistan, for a 6-month tour. While engaged in the most kinetic and violent period of his deployment, he volunteered to extend another 6 months. His Combat performance during numerous firefights led to his selection as Pacific Air Forces' 2011 Radio Operator Maintainer and Driver of the Year and PACAF's nominee for the Losano Award for the USAF's most outstanding TACP member. I met Senior Airman "Buffy" Bufala at Wheeler AAF in 2012 as we set out with the 25th ASOS Bushmasters for a hike amongst the hills of Leeward, Oahu. Although it was a workout for me, Senior Airman Bufala was rucking with 50 pounds less gear and 5,000 feet less elevation than his Operation Enduring Freedom standard -- so it was a leisurely stroll for him and the other TACP members. He was immensely proud of his profession, his unit, his Air Force and his nation. At age 21, this AF combat veteran possessed natural leadership, talent and maturity beyond his years and rank. He will be honored at a 25th ASOS/Wheeler AAF memorial on June 10 and buried June 14 at Southern Nevada Veteran's Cemetery with full military honors. Senior Airman Bufala grew up in an Air Force Family then joined the AF TACP family. He was an American Airman and a Warrior who answered his Nation's Call. He will be sorely missed.

Visit the TACP store and get your swag on order. www.tacpshop.com