A hearty round of applause for our friends and family out there for getting over 2 tons of Christmas cheer into theater to our men in harms way. Some notable supporters out there deserve alot of credit for taking us over the 4K line. The Blue Star Mothers sent over 200 boxes totaling 2080 lbs. the 284th and 25th ASOS's and Falcon 91 also sent in a huge amount of items. Baen Books supported by send books into theater. I of course cannot list everyone, and some explicitly asked not to be identified. But you have our thanks for the excellent support

Have a Safe and successful New Years.
Regards
Charlie Heidal and Family

Sorry about that folks. It took longer than expected to get everything squared away with the DNS transition and all the data moved. There will be links that are broken, but the message boards came across perfect as did the backed up files themselves. If you notice broken stuff please let me know. Also if you notice spammers attempting to post stuff, let me know that too. I have been checking the site to make sure its as secure as it was before but there are new options on this new ISP and I'm still learning.

Yes, rather suddenly, as you noted from the single pager over at the Old ISP, ROMAD.COM moved all at once. A failure on the other ISP's side caused the sudden movement. Thankfully I had a complete and recent back up of the system so nothing was lost. I have already noted a significant improvement in webpage loading and other things so hopefully this continues to be the case. I thank you for your patience with this move.

Welcome to ROMAD.COM.  This site will be twitching a bit as I move from the old broken ISP to this new one but all should be good by the time Christmas rolls around.  I plan on moving all the message boards in the next 20 or so hours.  I hope to have a complete site in short order 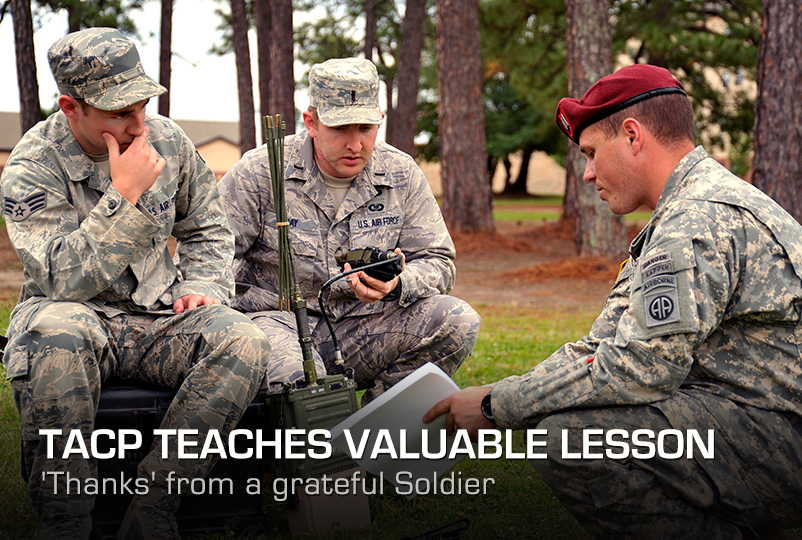 JOINT BASE LANGLEY-EUSTIS, Va. (AFNS) -- On 13 May 2010, an Airman First Class taught me some lessons I'll never forget. I think of Airman 1st Class Corey Hughes almost every week. His actions on that particular day in May remind me to focus on others first, that heroic leaders exist among us all the time, and doing the right thing takes courage but is worth it.

When troops on the ground in Afghanistan run into trouble, our asymmetric advantage is our ability to bring airpower to bear quickly and accurately. It was no different on 13 May. A patrol of soldiers ran into an ambush in eastern Afghanistan, receiving large volumes of enemy mortar, heavy machine gun, rocket propelled grenades and small arms fire. My formation of two F-15E Strike Eagles was called to support the "Troops in Contact" situation or "TIC." As we arrived on scene, there were already American wounded.

For the aircraft overhead, our contacts on the ground are young, well trained, and brave Airmen embedded with each Army unit; they are called Tactical Air Control Parties (TACP). They are the node between the Army ground commanders and the Airmen providing support overhead. They translate the situation from the ground commander's perspective, integrate airpower into the plan of maneuver or fires, and guide our attacks with amazing precision. That can sound antiseptic and simple on paper but in the thick of the battle it is 100 percent adrenaline, noise, and concentration as bullets fly.

The fight on the ground was very violent by the time my flight arrived. Our initial contact was with Airman 1st Class Hughes who was yelling into the radio. He had to be loud as he keyed the mic because his voice was drowned out by the sound of gunfire in the background. His calls were quick and broken as he stopped to fire his own weapon in between radio calls. At one point he said, "Stand by" and the radio went silent. For the next few minutes we orbited overhead and waited. Where was he? We called but no answer. Finally his voice came back. He was out of breath and huffing into his mic, but he calmly gave us the plan to provide a show of force and cover the ingress of helicopters to evacuate the patrol, first the wounded and then the rest of the team. The show of force bought them time and space and eventually all were extracted safely from a tough situation.

After we landed and debriefed our mission, I headed to the Bagram Craig Joint Theater Hospital. Craig Hospital is one of the advanced coalition hospitals in Afghanistan that receives wounded from the battlefield and stabilizes them prior to their onward movement to more medical care in the US.

I visited regularly to talk with our medical warriors and see how the wounded were doing. On that day I had a chance to check up on several of the wounded from the very firefight we'd supported only hours before. I spoke to a few of the Soldiers from that fight, told them they were getting the best care in the world and turned to leave, when a shout of "Sir! Sir!" made me stop. I turned to see a shirtless wounded Soldier who was shot in the legs, calling out for my attention. He motioned me back. His eyes reflected his urgency to tell me something. I walked back, closed the curtain behind me, and crouched to get to his level on the bed.

"Sir, tell the TACP thanks," he urgently requested. I asked what happened. His story explained the mystery from earlier in the day when A1C Hughes went silent on the radio. This Soldier was moving from one position to another during the firefight and was hit in the legs. Unable to move, he took what cover he could. While performing his primary duty of directing air support, Airman 1st Class Hughes noticed that this Soldier could not move on his own, told us to "stand by", and ran toward him. He picked the Soldier up and fireman-carried him to a covered position. The Soldier said the one thing he would never forget was that while he was being carried several hundred meters through deadly fire was staring at a patch on the shoulder of his rescuer. The patch read "TACP." The Soldier didn't know the Airman's name nor did he see him again. He just asked that I pass along the thanks somehow.

I spent the next few days tracking the TACP down and that's when I met Airman 1st Class Hughes and heard his story first hand. I told him when our F-15E formation checked in we heard the shooting in the background of every radio call. I described how we listened to his clipped calls to us, his calm call to us to "stand by" and then how there were minutes of silence, leaving us concerned as to what was happening. I told him we then heard him breathlessly get back on the radio as he called for our show of force.

"What was going on down there?" I asked. He told me how some of the wounded were near his position and he was going back and forth, under heavy fire, to check on them, give them water and help them out the best he could until MEDEVAC arrived. Corey said he saw a Soldier who could not move on his own and immediately went to pick him up and carry him to safety. Airman 1st Class Hughes then retraced his steps through the enemy fire to get back to his position and continue to call in our effects. What immediately caught my attention was Airman 1st Class Hughes' tone of voice. He clearly believed his actions weren't anything special and others would do the same if in that situation.

I often consider the lessons Airman 1st Class Corey Hughes taught that day. His actions inspire us to put others first, understanding there can be a cost. His example affirms that there are brave leaders all around us willing to step forward when it counts, despite the risks. He reminds me that both success and courage are defined by doing what is right, even as the bullets fly. Like the wounded Soldier, I also want to tell the TACP, A1C Hughes, "thanks."