The purpose of the exercise was to hone, train, test and demonstrate close air support and command and control capabilities in the Kuwaiti Theater.

Simply put, it is the ETACs job to guide aircraft to the appropriate ground target.

Maj. Larry Hannon, 332d EASOS commander, says, "The exercise allowed our ground controllers and the ASOC to practice their command and control nodes and skills controlling a large quantity of aircraft in a small amount of airspace."

A Navy SH-60 helicopter crew testing its gunnery skills. Hannon, who is also the ASOC director, explains how the process works. The Army identifies the hostile targets, and then sends the ASOC an immediate air support request. The ASOC acts as a liaison between the Army corps commander and the Air Force.

"My job is to ensure that the right air power supports the right area," Hannon says. "I advise the commander on aircraft availability, aircraft capabilities and ensure the aircraft is suitable for the target."

Maj. Don Bolduc, SF ground commander, emphasizes the importance of this type of exercise to ensure connectivity between Air, Naval, and ground forces.

"During the CASEX, we demonstrated the outstanding coalition partnership between U.S. and Kuwaiti Forces regarding the defense of Kuwait,'' Bolduc says.

ETACs, aligned with SF units, train their personnel on all aspects of close air support missions and terminal guidance operations.

One of the SF members on hand was Army Capt. John Porambo, 5th SFG detachment commander. He explains the importance of the exercise and the training it provided his soldiers.

"We are the forward most forces with the Kuwaitis. This training enhanced our capability to communicate and execute close air support missions," he says.

The CASEX provided an excellent training opportunity, and ensures the coalition's ability to defend Kuwait. 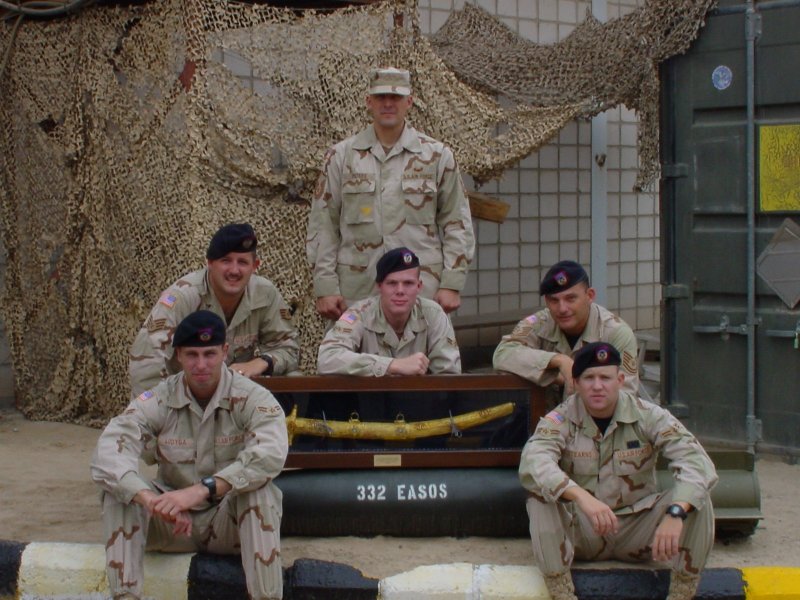 Robert died tuesday at the Methodist Medical Center in Peoria Ill. Bobby was 56, a veteran of the Vietnam war and the first operation superintendent of the 165th ASOS, GaANG. Services were held a the Remmert Funeral home in East Peoria. Contributions can be made in bobbys memory to Paralyzed Veterans of America, 7 Mill Brook Road, Wilton NH 03086 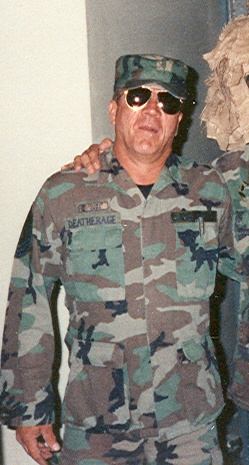