Comment by Andrew J Holloway: Memorial Day 2005 I made a hike in memory of Sgt. Robert L. Case (Caseman). It gave me time to remember the many great times I had with him as well as how dedicated a ROMAD he was. He didn't care much for Officers or high ranking enlisted who cared more about the politics of our career field than the man in the field. I spent time with Caseman on many different missions. I traveled this country with him from the dust bowl and playing fields of NTC to AOA operations in Upper Wisconsin and Royal Maritime exercises in Canada. He was the type of Man that inspired Love for our Country and dedication to our field. Sgt Case spent his life in dedication to our Country first as a United States Marine and last as an Air Force Warrior. Near Flagstaff Arizona In the Coconino National Forest approximately 1.5 K. Due West of the Lowell Observatory on Mars Hill I found Caseman a final CP. I know he would get a kick out of it because from his view he could take out NAU's Skydome with none the wiser. Not that he would ! But the thought would have given him a smile. R.I.P. Buddy. You are gone but not forgotten. 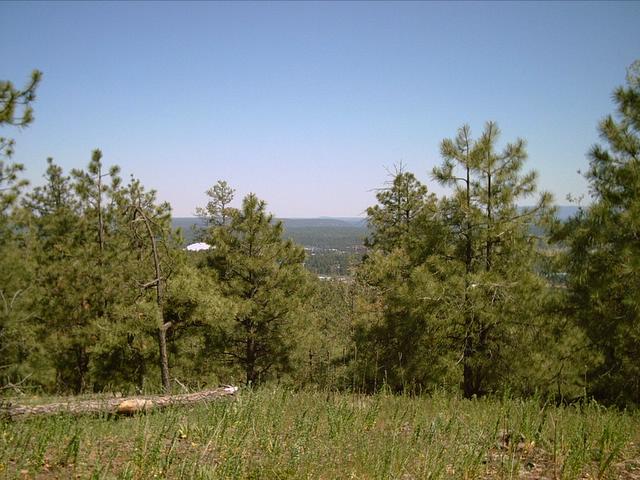 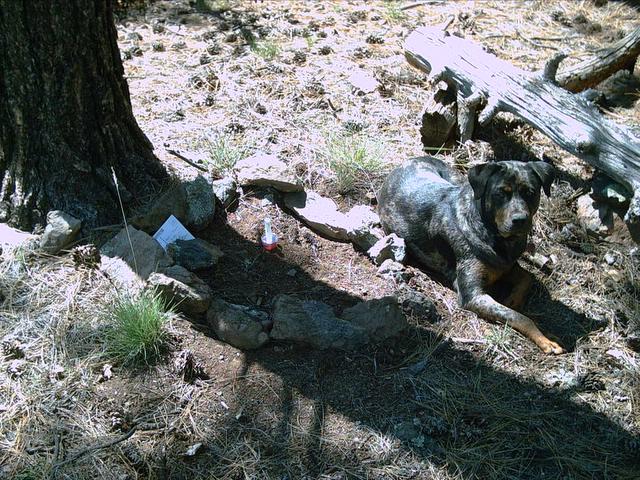 Todd was coming back from a fishing trip in California alone, when he ran off the road and was killed instantly. 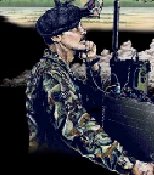 From Dennis Wise
For some of the younger bros in the career field who may not remember or know, the litho at the very top of your page was done a few years back when I was down at the schoolhouse. The guy with the handset is a very near and dear person to me and to all of us who served with him.

I was recently at a memorial day celebration here in Hawaii honoring veterans and fallen comrades and sponsored by the Vietnam Vets Motorcycle Club (lively old bunch I might add). Not long afterwards I visited your page, as I often do, and happened to notice the pic of Todd.

Todd Kessler was a little dude. Kind of quiet, balding prematurely, with a tidy 35-10 moustache. He came to us from Germany and surprisingly was a non-volunteer to be an instructor. Having no mercy as most of you remember Hurlburt in those days, we immediately slammed him in the CAS block with all the motivated, ate up skydaddys. .. John Kleber, Ray Carvalho, Scott Root....In short notice, Todd was busting hump and wanted to go to jump school.

As I mentioned earlier, being "vertically challenged", Toddy was a real hoot to watch run. Short legs that took two steps to most peoples one but a heart and willpower that could go on forever. Just watching him and Kleb (they were great friends by the way) run together was a sight I will long remember after my ROMAD days are over.

Toddy also had a passion for snakes. He kept several in the shop there including a couple pygmy rattlers and one rather large eastern diamondback. How many times I got on his case for the smell of that damn snake box of his.... And the look on many students eyes when they came into the office to watch him feed the snake a rat is also something I'll take to my grave.

Todd got out at the end of his enlistment....he wanted to be a mechanic. He and his wife Crystal moved back to California. Not long afterwards we lost Todd in a single vehicle accident coming back from a fishing trip. Im eternally happy that he was the one to pose for the litho that year. Every time I see that pic I think of the little fireball of a man and wonder where he would be today if he were still in and still with us. Probably jumping out of perfectly good airplanes and wearing an SF patch...