During the period 1961 to late 64 all of the personnel performing ROMAD type work were either CCT or TDY Radio Operators (293X0’s) from the 1st Mob Comm Sq/Gp in Japan and at Clark, or from TAC units in the U.S. In mid early to mid 64 the CSAF came up with the plan (“Project Packrat”) to replace all TDY Radio Operators with volunteers for PCS assignments to VN. The volunteers to be selected were to be CAFSC (Control Air Force Specialty Code) 29350/70, E4 or above, over 4 years service, single, no dependents. Assignment to VN was predicated on passing a class 3 flying physical and completion of Aircrew Survival Training School at Stead AFB Nevada. (Note: At this point in time, all 293X0 Radio Ops had, and still were receiving, both Basic Radio Maintenance and Morse Code training at Keesler – course duration 19 weeks + 1 week of academic kp. Most of the assignments in VN entailed flying as observers in O1’s as well as handling point – point radio operations).

I volunteered for the first call but had to wait and finish 11 months of the assignment I was at and between O/S assignments. I had been TDY to Saigon from Clark in 62, working the PACAF HF Nightwatch Net, and was familiar with the area. I was among either the second or third group of radio ops assigned to Packrat (there were only four of us that succesfully passed the flying physical and survival training. One of us, the biggest, was assigned to the 1st ARVN Airborne Brigade, two went to DASC’s in I and II Corps and I was sent to a Special Forces at Song Be, in III Corp, to replace a CCT guy that had been there since the camp was overrun the month before.

It quickly became apparent that there were not going to be enough volunteers for Project Packrat that could meet both the personal and physical requirements and the USAF had to revert to normal assignment procedures. A problem developed at this point: The AF, showing little foresight, had decided that Radio Operators did not need to be trained in maintanenance or morse code any longer and had reduced the training to just six weeks of training in radio procedures. The replacement operators did a great job, for the most part, but needed increasing maintenance support from the DASC’s. That was when the USAF decided to start sending 304X0 Ground Radio Maintenance troops, particularly to the U.S. and allied Army units, in place of 293’s (it would be much easier and quicker to teach a maintenance troop radio operations procedures than it would be to reinvent the wheel and revert to teaching operators basic maintenance). This was in late 1966 and I think that’s about where Bobby Mack’s take on the subject picks up.” 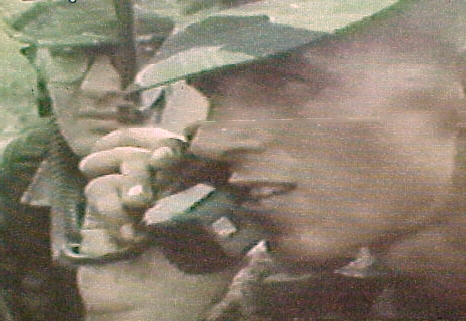 Jim and I linked up in Australia where he was living. He has passed on now, holding at the final rally point for the rest of us. 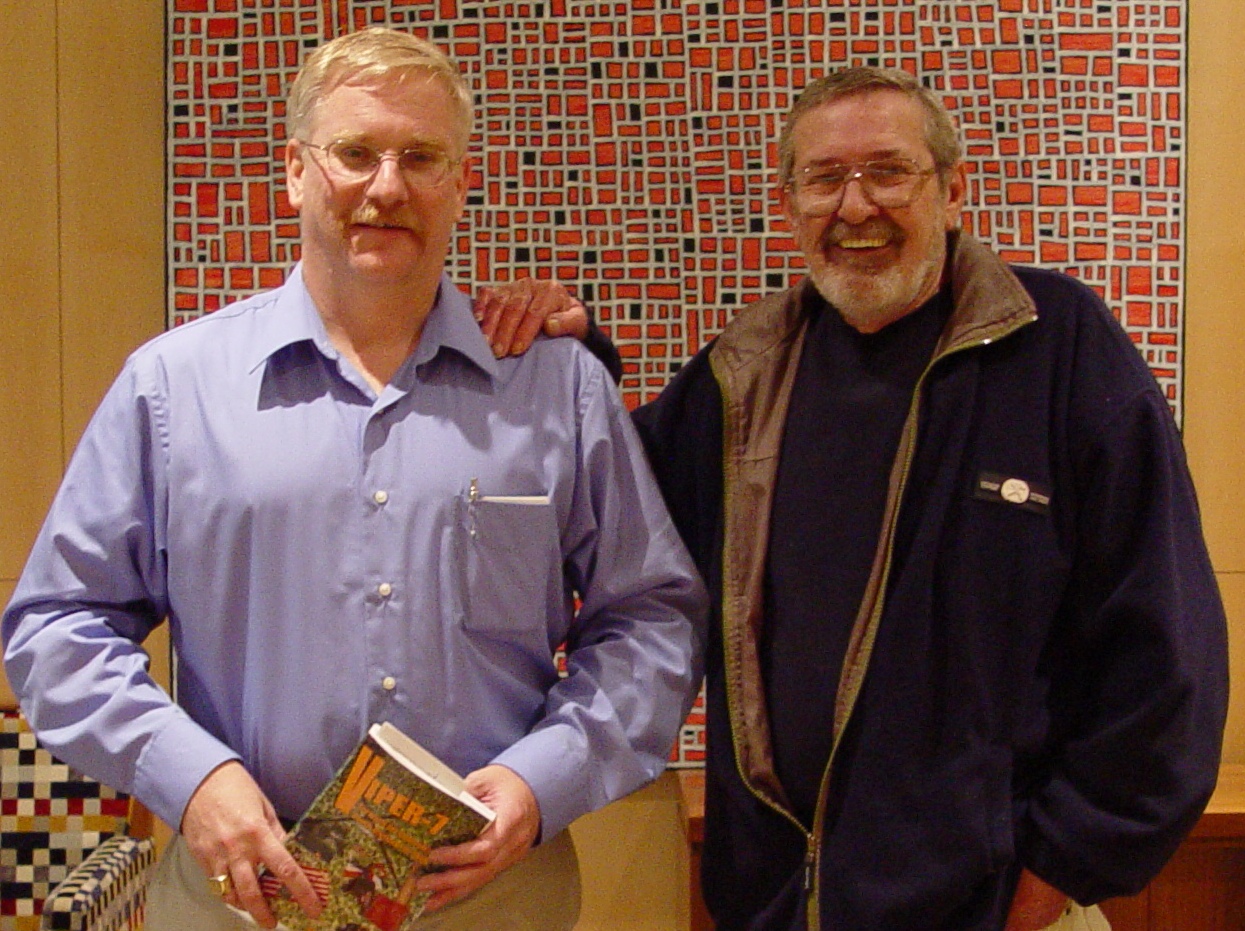